by Michael Johnson
4 weeks ago 0

On the 20th of November the 2022 FIFA World Cup will start after 4 and a half years since the last world cup. The following day, the United States men’s national team will make its World Cup return. On the 22nd, Messi will take center stage with the Argentinian football team.

Many fans ask themselves, who are the most likely team to win? According to online bookmakers, these are the five teams most likely to win the 2022 FIFA World Cup.

With players like Mbappe, Paul Pogba and Kante, the french team are on paper the best team in this World Cup. All of these players return to the World Cup for more, and it’s gonna be an interesting team to watch.

After their struggles in 2010 and 2014 England really showed themselves in Russia 2018. England has the second youngest team this World Cup, with great young talents like Rashford. Harry Kane has been voted as the player that is most likely to win the golden boot this year, so it will for sure be an intersting team to watch.

With Neymar looking in form, it is hopeful for the fans of the Seleção to know that Vinicius Jr is having a fantastic season at Real Madrid. Fabinho, Gabriel Jesus and other players give gave depth during the World Cup. In 2018, Belgium outclassed Brazil in the quarterfinals, making it two World Cups where Brazil lost in a big loss.

Brazil is currently rank #1 in the FIFA ranking, and it will be interesting to see if they dissapoint this World Cup again.

The 2022 World Cup will be the last chance for Messi to prove himself. Argentina lacks some of the ability or goalscoring of a country like France or England, but we are sure Messi will not give up that easily. With a lucky group, Argentina could easily take it to the knockout stage.

With players like Eden Hazard, Courtois and KDB earned top designations for years. Yet, despite having great chemistry, Belgium seem to always struggle in events like the World Cup, and rarely gets a good placement.

If this young generation of Belgium players can come together for what could be a last ride, there is no reason to think they can’t win their big trophy. 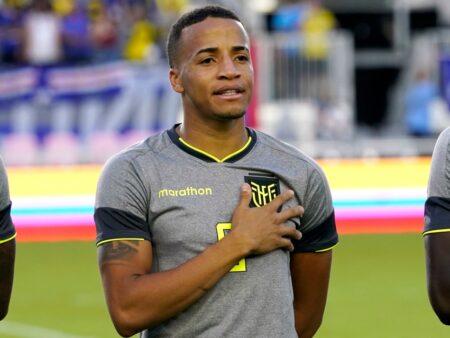