by Michael Johnson
5 months ago

Jake Paul recently launched his sports betting app called “Betr”. Betr is what is called a microbetting app, where you can bet on every event of a sporting event. Everything from individual passes to the next player to score, Betr will have it all. Betr’s goal is to “TikTokify” the gambling and betting industry, where you scroll live sports feeds and place small so called microbets. Betr is co-founded by Joey Levy, the founder of Simplebet, another popular microbetting company.

The Betr app will be launched as a free app to US customers, available on the App Store and Play Store, and will be the first online sportsbook launched with the main focus of micro-betting. The founders announced

Microbets are becoming more and more popular, allowing users to place bets on certain in-game events as well as in-game bets. For example, betting on the next pitch (ball or hit) or the next result (hits or out) in a major league baseball game. Or betting on how the next football match will end.

The Betr app presents each microbettor with a multiple choice question while displaying the odds for each bet as well as well-defined payout multipliers to “simplify the sports betting user experience” for microbettors.

Is Micro-betting aimed at younger generations?

Both Paul and Levy believe that microbets are ideal for attracting a younger generation of potential sports bettors and will launch marketing and advertising campaigns targeting this new customer segment. The company hopes to leverage Paul’s status as a top social media influencer to drive user traffic to the Betr app. Paul will lead Betr’s media department, which will reach young sports audiences and potential players through social media. “I wasn’t into sports betting until I was introduced to micro-betting,” said Jake Paul in a recent interview. “Micro-betting is the TikTok-ification of sports betting and I am excited to bring it to the masses through Betr. We are in this for the long haul and are focused on doing things the right way.”

According to the Betr website, the company states that “Betr understands that preventing underage gambling is vital and we take that responsibility seriously.” They also go on to say “We clearly communicate the legal age to gamble on our real money gaming products and conduct comprehensive identity checks to ensure real money account holders are 21 or older,” it reads.

The marketing of gambling to young teenagers has sparked a discussion on various platforms, where many people are against the Betr app saying they should be sued. No one really knows how the gambling permit for Betr is going, although Jake Paul reportedly said it’s going “well”.

The questions are many;

Can he build a boxing career while running a company? What if you could microbet his boxing match?
As of now, you won’t get approval for game commissions. The next few months will be the busiest of his life as Betr is expected to start betting real money in Paul’s hometown of Ohio sometime in 2023 and fight Silva in October. Especially given that Silva is his most difficult challenge so far.

If you liked this article, be sure to check out our other sports betting guides, news and strategies. 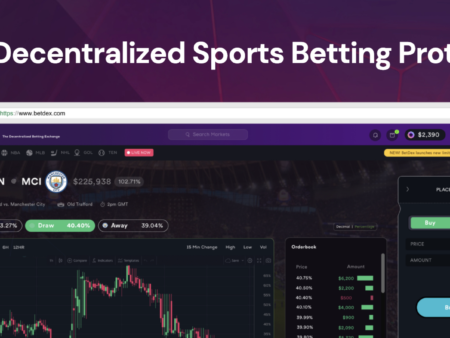